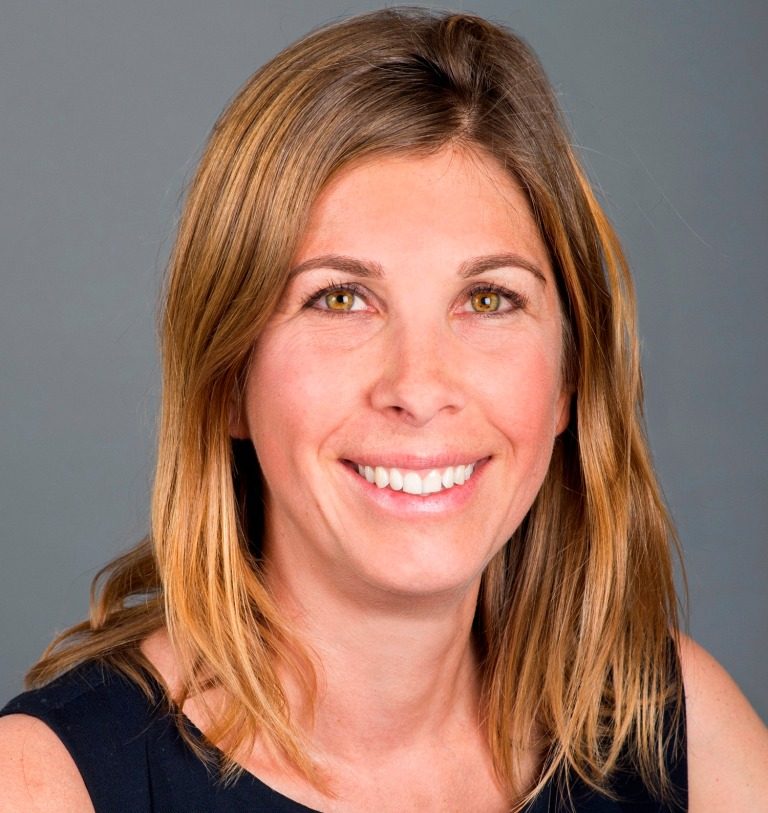 Henriette Kolb is the Head of the Gender Secretariat at the International Finance Corporation (IFC), a member of the World Bank Group. She serves as an advocate for gender equality issues in the private sector and leads a team that works with IFC’s clients to include both women and men as entrepreneurs, employees, consumers, community stakeholders and leaders. Henriette previously was the CEO of the Cherie Blair Foundation for Women, where she remains involved as a senior advisor. She has held positions as governance advisor with the European Commission Delegation to Tanzania, the German Technical Cooperation Agency in Germany, and the Friedrich Ebert Foundation in Tanzania, where she worked on conflict reduction, civic education, and socioeconomic issues in East Africa. Henriette graduated with an MSc in Development Studies from the School of Oriental and African Studies in London and received her MA from Freiburg University, Germany. Henriette is a frequent contributor to blogs hosted by the Council on Foreign Relations, The Huffington Post, and Business Fights Poverty.

How did you come to join the International Finance Corporation and can you share your experiences as the Head of the Gender Secretariat at the IFC?

Henriette Kolb: I have always been passionate about engaging the private sector in development efforts. Nine out of 10 jobs in emerging markets are being created by the private sector, but female labor force participation has largely stagnated over the past 20 years. I wanted to work with a global development organization focused on the private sector to be able to close gaps between women and men as leaders, employees, suppliers, customers, and community stakeholders by providing gender-focused capital and advice. Luckily, IFC allows me to do just that.

What are some gender equality issues in the private sector that you are currently working on?

Henriette Kolb: The WBG launched its Gender Strategy in December 2015. IFC is contributing to the implementation of the strategy by making efforts to close the gaps in women’s access to jobs and assets. This includes doubling our $1 billion SME loan investments in women-owned enterprises, providing access to digital financial services, insurance, and housing finance, as well as improving working conditions, addressing gender-based violence and enhancing recruitment, retention, and promotion of women. We do this by producing cutting-edge research on the business case for closing gender gaps, tailoring client engagements with individual firms, and setting up private sector peer learning platforms such as the current one on tackling employer-led childcare.

What are some common misconceptions about market-led approaches to development?

Henriette Kolb: As a development organization working with the private sector, we are committed to reducing extreme poverty and to creating markets for all. This involves working with market players to tackle market failures or inefficiencies. Take, for example, the insurance industry, which is increasingly seeking to grow in emerging markets, leading to increased economic stability and activity. Still, women continue to be under-served and are struggling for access to insurance products and services. Our research, SheforShield – Insure Women to Better Protect All, showed that the insurance industry could gain $1.7 trillion by 2030 from women alone if they were to focus on them as a profitable customer segment. Women are increasingly able to accumulate but not necessarily protect their assets in both mature and emerging markets, yet the insurance industry overlooked their needs. As a result of our report, more and more companies are now engaging women as agents or brokers and are tailoring products and services to meet the needs of women.

Henriette Kolb: Setting up and growing the Foundation was an immense privilege, and to this date, I am inspired by the work the foundation does. Take, for example, the mentoring program, which connects women entrepreneurs in emerging markets with mid-career male and female mentors for 12 months to expand their businesses. This program has shown incredible results from business growth of the mentees—who feel less isolated or overwhelmed—to increased productivity of mentors, who feel more motivated in their work place. The foundation’s focus on building confidence, capacity, and capital access for women entrepreneurs still continues to remain relevant and I am pleased that the foundation has just appointed a terrific CEO to take the work to new heights. There is so much more that can be done when it comes to re-balancing unpaid care with paid work or to accessing start-up capital.

Can you share with us some case studies of effective private sector approaches to women’s empowerment in countries you’ve worked in?

Henriette Kolb: A growing body of evidence shows how companies can benefit from investing in women as employees, entrepreneurs, customers, and community partners. Such investments help companies in several ways, from broadening the talent pool to increasing productivity and providing an opportunity to transform local and global markets. IFC’s new report, “Investing in Women: New Evidence for the Business Case,” demonstrates how IFC clients, including banks and agribusiness companies, have benefited from developing and implementing gender-smart solutions.

From your experiences, what are the challenges women in conflict zones uniquely face?

Henriette Kolb: Women in conflict zones face often multiple challenges that overlap, such as gender-based violence and sexual exploitation, including rape as a weapon of war. Furthermore, peace negotiations often exclude women and hence don’t reflect women’s voices. Women-headed households often face multiple barriers of exclusion and are more vulnerable to social and economic shocks, as they don’t have the same access to resources. However, women also often play a different economic role during conflict, sometimes expanding their economic influence and stepping into nontraditional roles. However, once the immediate conflict subsides, women retreat or are pushed back into conventional and gender-specific roles, limiting influence and power. I have lived in Palestine and have seen the impact of long-term conflict on women, in particular in Gaza.

Henriette Kolb: It is difficult to pick one, so I’ll pick two: One is Hannah Arendt, whom I found to be one of the most inspirational women, challenging socio-cultural norms and demonstrating courage of conviction. Closer to home, I find Ruth Bader Ginsburg to be one of the greatest women judges.

What are your favorite books, websites, films and resources related to women’s issues, international development and/or public policy?

Henriette Kolb: This is a tough question, as I could list a dozen or so, but during times of introspection, I often visit Maria Popova’s website brain pickings, the Poetry Foundation website, or Krista Tippets’ On Being website. None of them focuses specifically on policy, development, or women’s issues, but they all allow me to reflect on questions that are connected to everyone’s life.

The latest book I enjoyed reading was Laura Elkin’s Flaneuse, which I will highly recommend.